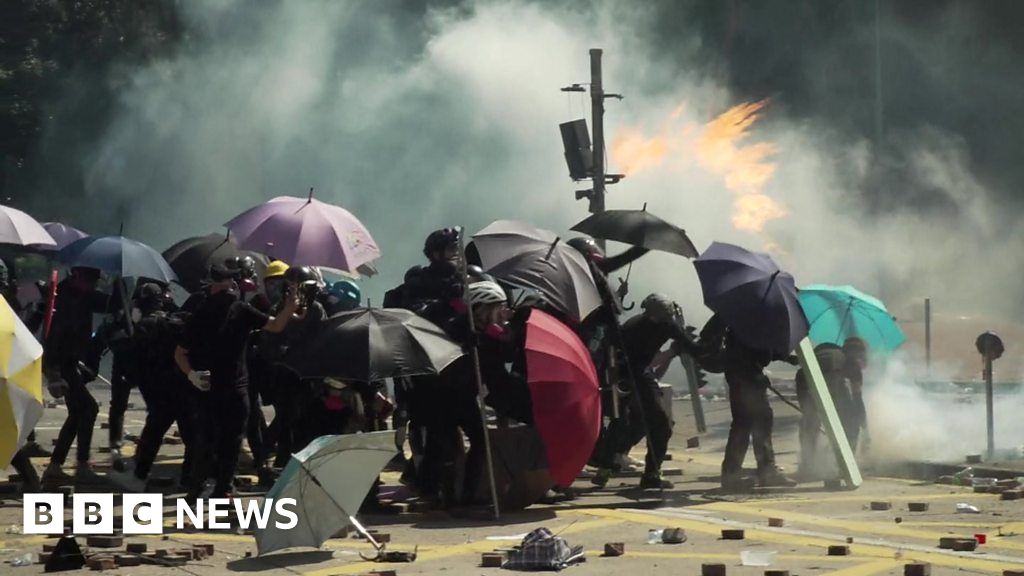 Teenage protesters have become an increasingly common feature of Hong Kong’s demonstrations, with hundreds found on campus during the recent siege of Polytechnic University.

Psychologists warn that the protests have had a damaging effect on some teenagers. They say they are part of a new generation of Hongkongers who will be very different from other developed countries’ youths.