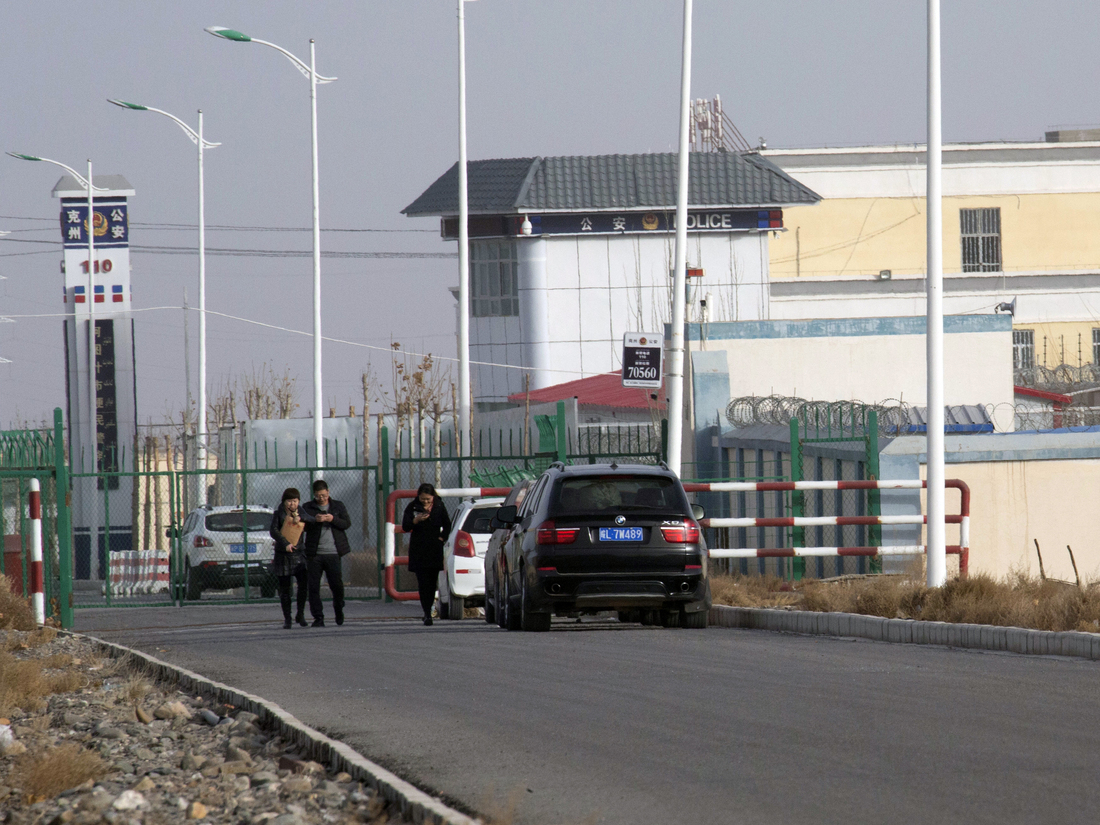 China has responded with swift condemnation after the U.S. Congress overwhelmingly approved a bill targeting its mass crackdown on ethnic Muslim minorities. The bill decries what China describes as educational centers and the U.S. says are detention facilities. Ng Han Guan/AP hide caption 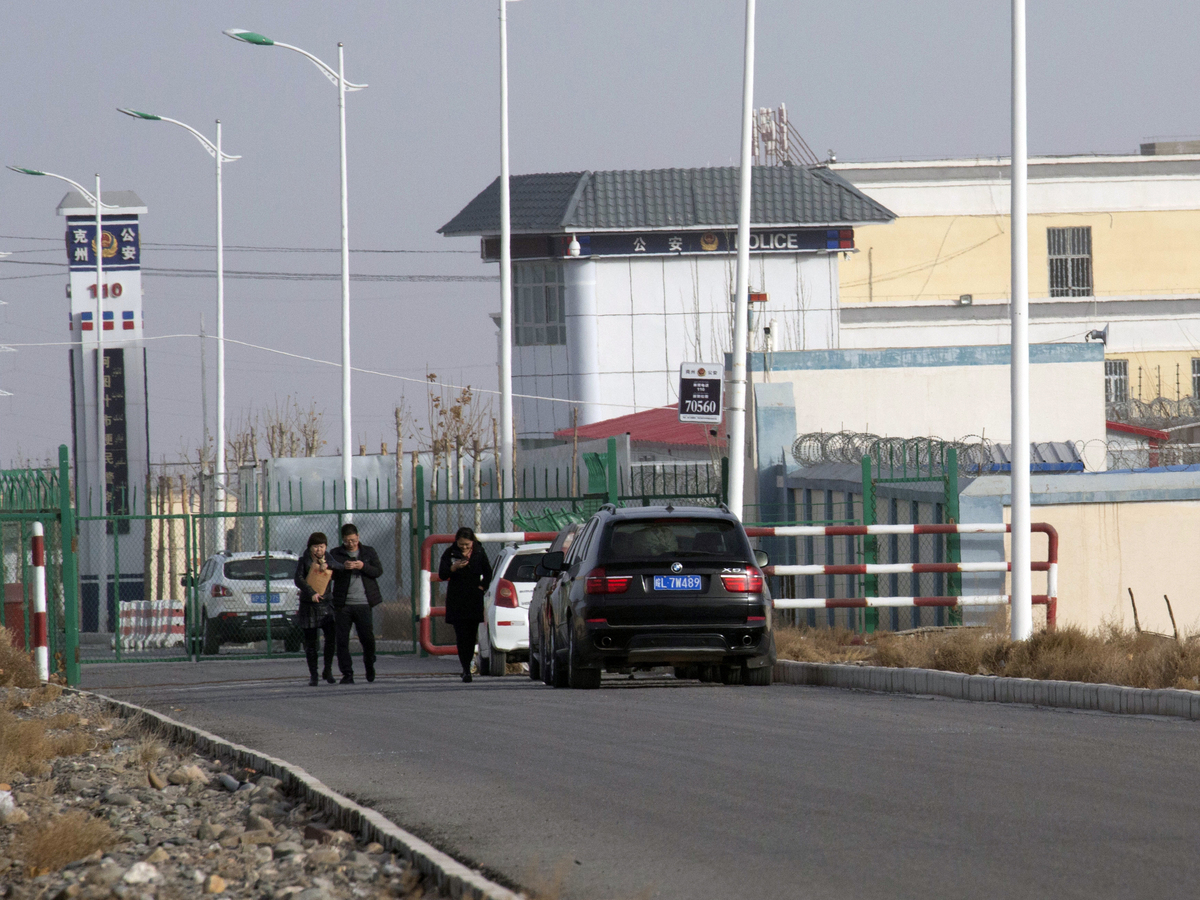 China has responded with swift condemnation after the U.S. Congress overwhelmingly approved a bill targeting its mass crackdown on ethnic Muslim minorities. The bill decries what China describes as educational centers and the U.S. says are detention facilities.

The bipartisan bill, which passed the House in a 407-1 vote, condemns “gross human rights violations” against the Uighurs and calls for “an end to arbitrary detention, torture, and harassment of these communities inside and outside China.”

Beijing has long vociferously objected to any perceived interference in its internal affairs, particularly in sensitive regions such as Tibet and Xinjiang, a restive region in China’s west where the vast majority of the Uighurs live.

“The U.S. attempts to sow discord among various ethnic groups in China … and contain China’s growth,” Hua Chunying, a spokesperson for China’s Foreign Ministry, said in a statement. “But its attempt will never succeed.”

The bill, which now goes to the Senate where passage seems certain, could further complicate movement toward a deal with China to end the ongoing trade war with Washington.

It comes close on the heels of yet another bipartisan measure, signed by President Trump last week, that supports Hong Kong’s five-month-old pro-democracy movement and requires the State Department to conduct an annual review to ensure that the territory’s autonomous political structure is maintained as a condition for continuing favorable U.S.-China trade relations.

That law, which also allows the U.S. to impose sanctions on people responsible for human rights violations in Hong Kong, was likewise sharply rebuked by Chinese authorities.

The measure passed Tuesday states that since 2014, Chinese authorities have detained some 800,000 Uighurs and other ethnic minorities and subjected them to brutal conditions.

It also calls on President Trump to take action to sanction senior Chinese officials involved in the abuses in Xinjiang. The measure also calls for imposing export restrictions on technologies used to surveil the minority populations.

On Wednesday, Trump stated that the ongoing tense trade discussions with China are “going very well,” according to Reuters.

But a Chinese government spokesperson suggested that the bill could jeopardize any agreement.

“Do you think if America takes actions to hurt China’s interests we won’t take any action?” Hua Chunying answered when she was asked about the bill’s impact on a possible trade deal, Reuters reported. “I think any wrong words and deeds must pay the due price.”

Beijing has denied maintaining a vast network of detention centers in the region designed to house political dissidents, describing them instead as educational centers. “Trainees take courses that prepare them to succeed under local employment conditions,” the Chinese Embassy in the U.S. said in a tweet on Tuesday.

“They said they were more like political indoctrination camps where inmates were forced to repeat communist slogans and had to attend classes that taught them their religious traditions were backwards and harmful,” Schmitz reported. Detainees told him they were constantly hungry and that it wasn’t clear whether they could leave, as China claims they can.

The lone vote against the Uighur bill passed Tuesday was from Rep. Thomas Massie, a Republican from Kentucky. “When our government meddles in the internal affairs of foreign countries, it invites those governments to meddle in our affairs,” he wrote on Twitter in a message explaining his vote.

The White House has not signaled whether the president will sign the bill. The Senate passed a similar measure in September. Sen. Marco Rubio, a sponsor of the bill, said, “I look forward to working with my Senate colleagues to get it passed and sent to the President for enactment.”

Uighur advocates are applauding the move. “Tonight’s action gives Uyghurs hope,” Omer Kanat, the executive director of Uyghur Human Rights Project, said in a statement. “This action by the U.S. Congress paves the way for other countries to act.”