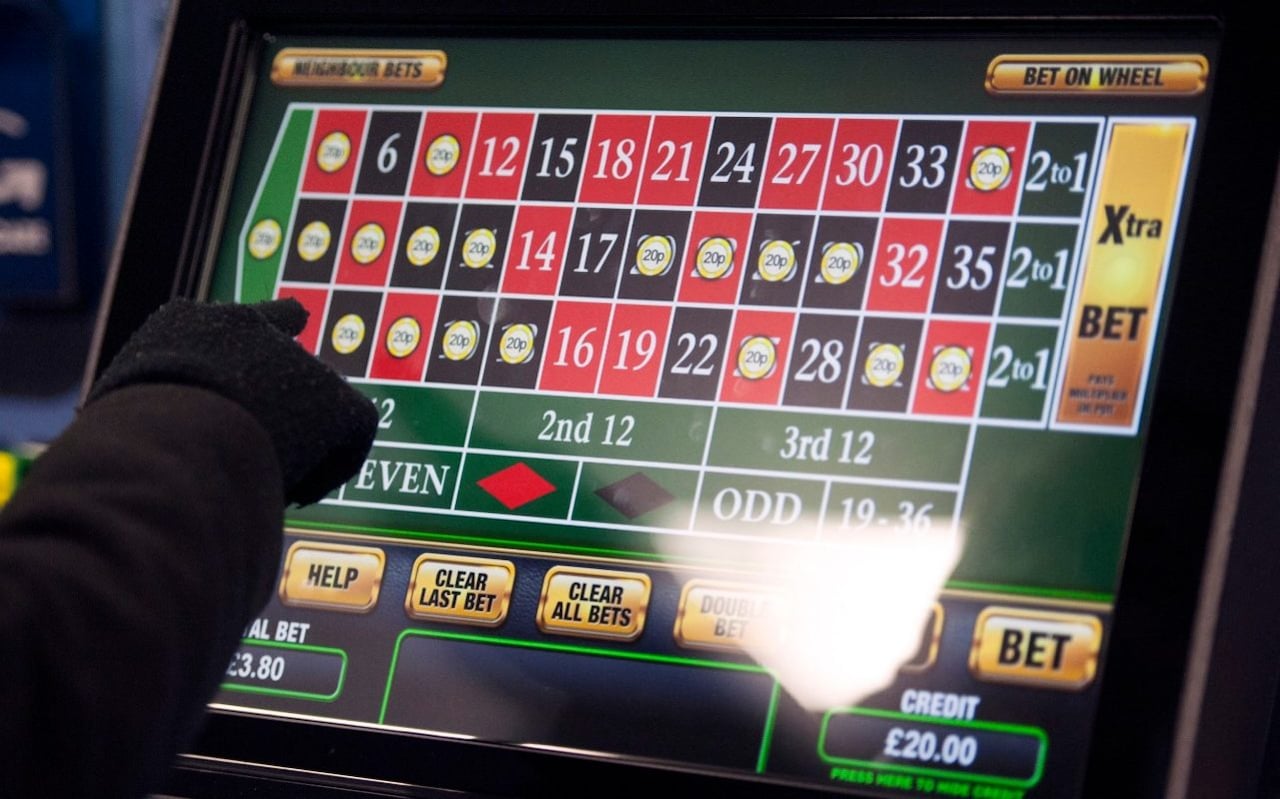 One in eight teenage boys (13 per cent) are regular gamblers with some admitting they are addicted, according to study for Britain’s biggest gambling charity (GambleAware).

By the age of 20, the proportion of young men gambling at least once a week has risen to one in five (20 per cent), according to the Bristol University study which has tracked more than 3,000 young people from the age of 17 to 24.

By the age of 24, it had dropped slightly to 17 per cent  who were regular gamblers, betting on scratchcards, online gambling sites, placing private bets with friends or on the lottery.

About six to seven per cent of these regular gamblers were classed as having a problem or addiction with poor mental health, involvement with crime or potentially harmful levels of drug or alcohol use.

The gambling habits of parents, along with social media use, were found to influence a young person’s gambling activity.

Regular gamblers had lower wellbeing scores and were twice as likely to smoke cigarettes daily and drink alcohol weekly.

Data for the research came from Bristol Children of the 90s, a longitudinal study based at the University of Bristol, and featured more than 3,500 people per age group as well as surveys and interviews with parents.

The study found that as the young people got older, there was a significant increase in online betting activity among men. This rose from nine per cent at age 17 to 35 per cent at age 20, and 47 per cent at 24.

Marc Etches, chief executive of GambleAware, said: “We are concerned to protect children and young people who are growing up in a world where technology makes gambling, and gambling-like activity, much more accessible.

“One in eight 11 to 16-year-olds are reported as following gambling businesses on social media, for example.”

A spokesman for the Betting and Gaming Council, the UK gambling industry’s trade association, said: “Rigorous age verification checks introduced by our members mean that it is now virtually impossible for anyone under the age of 18 to gamble online.”

As Investors Try To Be More Ethical, Some Find No Escape From Businesses They Detest