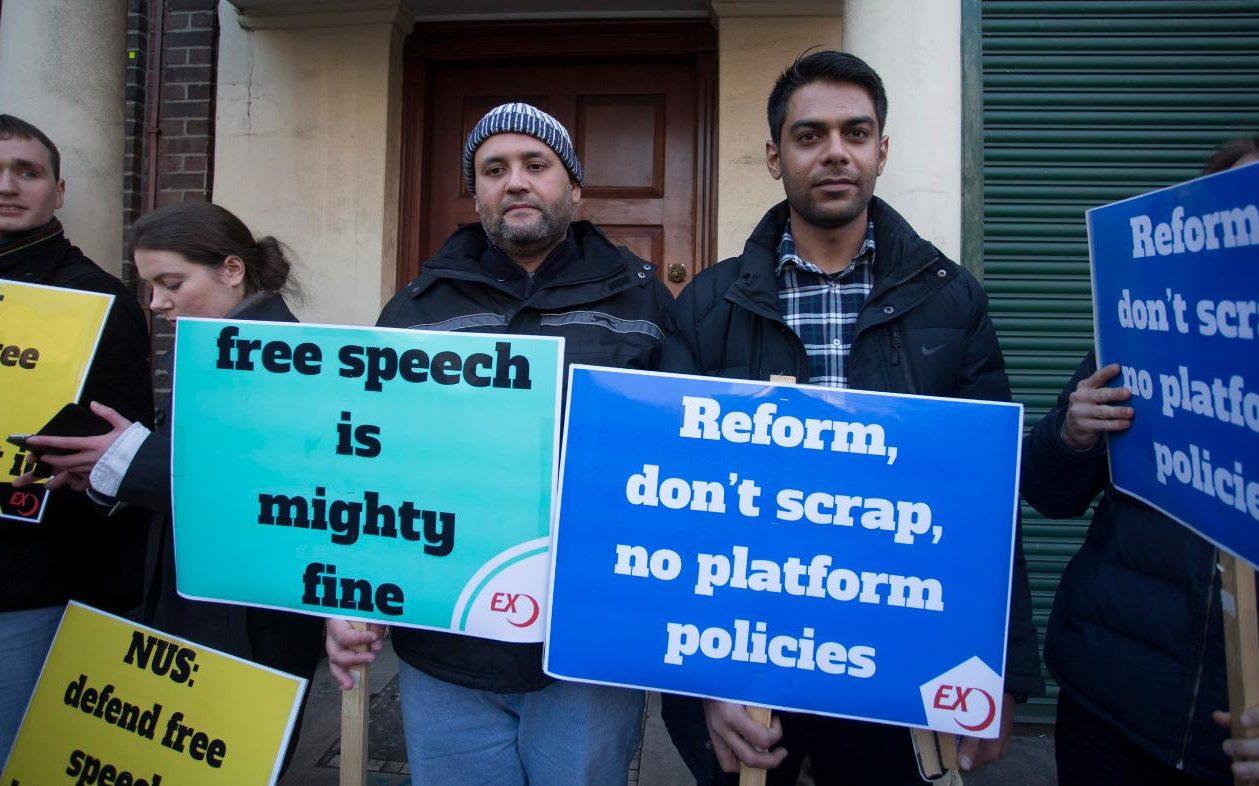 Conservative students feel they are unable to express their views at British universities, a study has found.

Researchers at King’s College London (KCL) asked over 2,000 students about their views on free speech on campus and in society.

The majority (59 per cent) of Conservative-voting students said they believe that those who share their views are “reluctant” to express themselves at university.

This compared to just 36 of those voted Labour and 37 per cent of those who voted for the Liberal Democrats. Students who voted for the Green Party were the most comfortable with expressing their views, with just 32 per cent saying that their like-minded peers would self-censor on campus.

A quarter of students – irrespective of their political persuasion – said they are unable to express their views at university because they are scared of disagreeing with their peers, according to the KCL study.

It also found that over one in five students (22 per cent) think freedom of expression is under threat at their own universities, but half think it is under threat in society as a whole.

In February, the Government published guidance for universities on free speech, which said that speakers should not be banned from campus just because they “offend, shock or disturb” students.

It was the first time in 30 years that ministers have intervened to protect free speech at universities, and follows widespread concern about censorship of unfashionable views.

It says that universities have a legal duty to uphold free speech, and that the starting point should be that any event can go ahead, so long as it is within the law.

Earlier this year, the former equalities chief warned that universities are allowing free speech to be curtailed on campuses in favour of “rule of the mob”, as he said vice-Chancellors must stop behaving like “frightened children” and take a stand.

Trevor Phillips, who wrote the National Union of Students’ original “no platforming” policy in the 1970s, said that it is now being used in an “ugly” and “authoritarian” way.

He said that the policy was designed to counter the rise of the far-Right on campuses and ensure that National Front speakers were barred from addressing students.