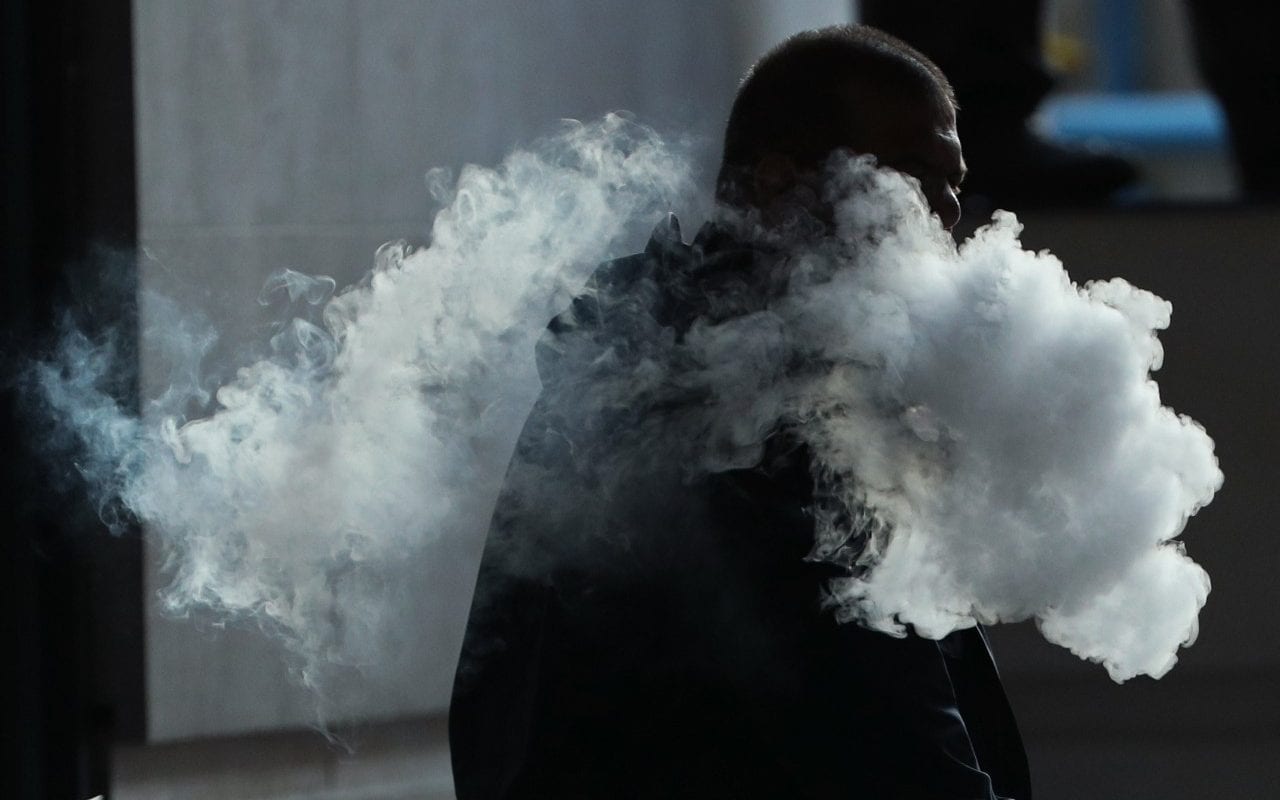 An e-cigarette user has been diagnosed with incurable lung disease normally found in metal workers.

The unusual disease – called hard-metal pneumoconiosis – creates a distinctive pattern of damage to the lungs that results in breathing difficulties.

It is typically diagnosed in people who work with “hard metals” like cobalt or tungsten, in jobs like tool sharpening, diamond polishing or making dental prosthetics.

Scientists said the patient had no known exposure to hard metals but did have a history of using a vaping device with cannabis, which they thought could be a possible cause.

When researchers tested the patient’s e-cigarette, they found cobalt in the vapour it released, as well as other toxic metals – nickel, aluminium, manganese, lead and chromium.

According to researchers from the University of California, San Francisco (UCAL), the patient is the first known case that has been linked to vaping.

Hard-metal pneumoconiosis can result in permanent scarring in patients’ lungs with symptoms such as breathing difficulties and chronic coughing.

Previous studies have also uncovered these metals in vapour from other vapes, with researchers believing that the metals are coming from heating coils found in vaping devices rather than any kind of refill.

Dr Rupal Shah, Assistant Professor of Medicine at UCAL, said: “Exposure to cobalt dust is extremely rare outside of a few specific industries.

“This is the first known case of a metal-induced toxicity in the lung that has followed from vaping and it has resulted in long-term, probably permanent, scarring of the patient’s lungs.

“We think that only a rare subset of people exposed to cobalt will have this reaction, but the problem is that the inflammation caused by hard metal would not be apparent to people using e-cigarettes until the scarring has become irreversible, as it did with this patient.”

Study author Professor Kirk Jones, Clinical Professor of Pathology at the university, said:: “People who vape are often looking for a safer alternative to smoking. But as lung physicians, it is our job to be concerned about the substances that are inhaled into the lung, particularly those substances that can bypass our usual defence mechanisms such as these ultra-fine mists.”

The research is published today in an editorial in the European Respiratory Journal.

He said:  “Following on from the outbreak of lung disease in the US that has been linked to vaping cannabis oil, this case provides further reason to avoid it.

“The higher temperature involved in vaping cannabis oil compared to normal products may increase the risk that metal from the heating element is inhaled.

“People who are vaping in the UK should only use products regulated by the MHRA. Although vaping is much safer than smoking cigarettes, people who do vape should try to quit that too in the long term – but not at the expense of going back to smoking.”