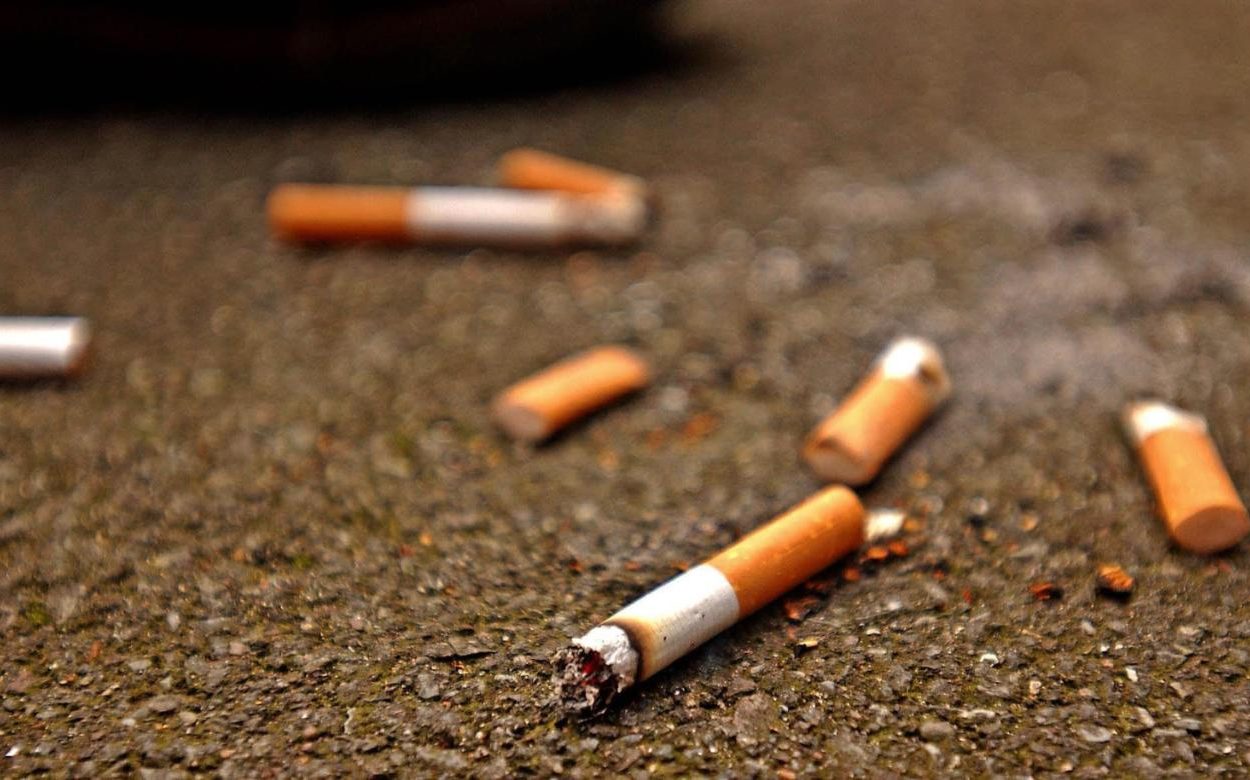 Living in the UK’s most polluted cities and towns increases the risk of an early death by the equivalent of smoking three cigarettes a week, a charity has warned.

Its analysis shows that people living in the Newham, Westminster, Kensington and Chelsea, and Islington areas of London are worst hit by air pollution – the equivalent to smoking more than 150 cigarettes a year on average.

Those in Waltham Forest, Hackney, Tower Hamlets, Barking and Dagenham, Lambeth and Southwark in London are also badly affected, as are people in Slough, Dartford, Portsmouth, Medway, Luton, Gravesham and Thurrock.

It said current EU limits – which the UK comfortably meets – for fine particulate matter (PM2.5) are 25 micrograms per metre cubed as an annual average.

The WHO limits are tougher – at 10 micrograms per metre cubed as an annual average.

The BHF said PM2.5 can have a “seriously detrimental effect to heart health”, increasing the risk of heart attack and stroke and making existing health problems worse.

It says that around 11,000 coronary heart disease and stroke deaths each year in the UK are caused by particulate matter air pollution.

Jacob West, executive director of healthcare innovation at the BHF, said: “Air pollution is a major public health emergency and over many years it has not been treated with the seriousness it deserves.

“Unless we take radical measures now to curb air pollution, in the future we will look back on this period of inaction with shame.

“As these figures show, the effect of air pollution on our heart and circulatory system is profound, and we have no choice over the air we breathe in the places we live.

“The last government accepted that it is possible to implement tougher WHO air pollution limits, and the next government must now do so protect the health of the nation.”

Earlier this year the head of the NHS has declared an air pollution “emergency” after a major study today shows it causes hundreds of heart attacks and strokes every year.

The research by King’s College London, which is due to be published next month was  the first of its kind to analyse the impact of air pollution on health across different UK regions in this way.

Dr Mark Miller, a British Heart Foundation-funded researcher specialising in air pollution, said:  “It is now recognised that air pollution affects almost all organs of the body and has a staggering detrimental effect on our health.“Ultimately, there is no safe level of air pollution, but adopting stricter limits will be crucial to ensure that action is taken to effectively reduce air pollution.

“The potential health benefits of realising these targets are enormous, allowing everyone to live healthier lives for longer.”

Parents of Vietnamese woman feared dead claim she was fooled into paying smugglers £30,000 for ‘VIP’ trip to the UK