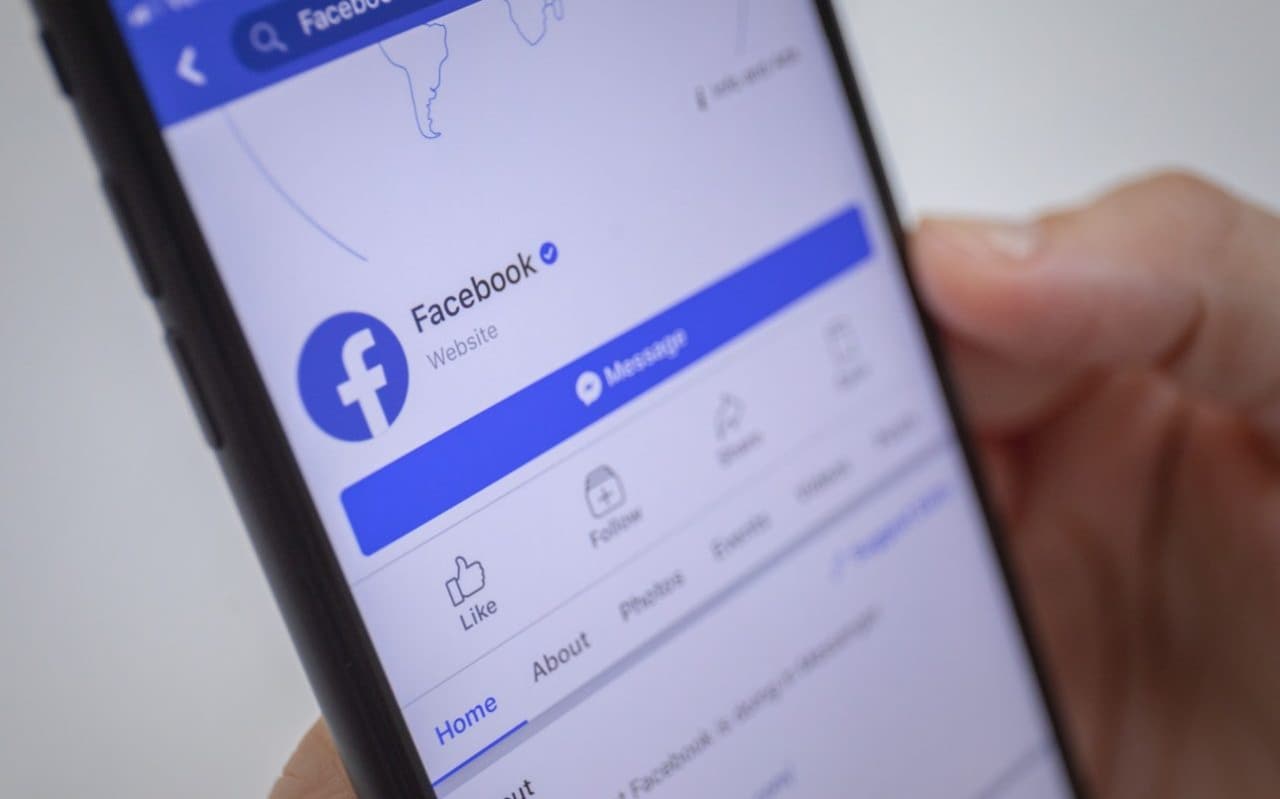 Nearly half of online child sex crimes reported to police happened on Facebook’s apps, the NSPCC has found as the children’s charity warned the social network could become a “one stop grooming shop” if it goes ahead with encryption plans.

Police figures obtained by the charity revealed that of 9,259 incidents reported in England and Wales last year 43 percent (4,027) happened on Facebook, its sister site Instagram, and is messaging apps WhatsApp and Messenger – the equivalent of 11 a day.

The NSPCC warned that thousands of future reports could go undetected if Facebook moves ahead with plans to encrypt its Messenger app, meaning even it will be unable to see what’s being sent in messages.

The encryption plans have already faced widespread condemnation, with Home Secretary Priti Patel earlier this year accusing Facebook’s CEO Mark Zuckerberg of creating a “digital blindspot” where paedophiles and terrorists will be able to hide their “despicable” crimes.

As well as making it harder for Facebook to detect child abuse, the NSPCC also warned encrypting Messenger would make it easier for abusers to groom children, as it would enable them to move conversations from Facebook straight to the encrypted chat app.

Andy Burrows, NSPCC Head of Child Safety Online Policy, said: “Instead of working to protect children and make the online world they live in safer, Facebook is actively choosing to give offenders a place to hide in the shadows and risks making itself a one stop grooming shop.

“For far too long Facebook’s mantra has been to move fast and break things but these figures provide a clear snapshot of the thousands of child sex crimes that could go undetected if they push ahead with their plans unchecked.”

The NSPCC also called for Facebook to face “tough consequences” under the Government’s proposed duty of care laws – measure The Telegraph campaigned for – if it could not guarantee children’s safety after implementing encryption.

Freedom of Information requests by the charity obtained figures from 32 of the country’s 43 forces on the number of reports received of indecent images and child sexual offences between April 2018 and March 2019.

Of the more than 9,000 reports where the method of communication was recorded, 22 percent were on Instagram, 19 percent on Facebook and Messenger, and three percent were on WhatsApp. The NSPCC said the reason the WhatsApp figure was comparatively low was most likely because it is already encrypted.

A spokesman for Facebook said: “There is no place for grooming or child exploitation on our platforms.

“We use technology to proactively remove it and are developing further ways to detect patterns of harmful behaviour in order to ban and report those responsible.

“We work closely with child protection authorities in the UK, and we’re consulting with experts on the best ways to implement safety measures before fully implementing end-to-end encryption.”

The figures come as Instagram Wednesday announced it would now ask news users to give their date of birth when signing up to prevent underage children joining.

The company also said it was introducing a new safety feature that would let users only receive messages from people they know.

He is beauty, he is grace