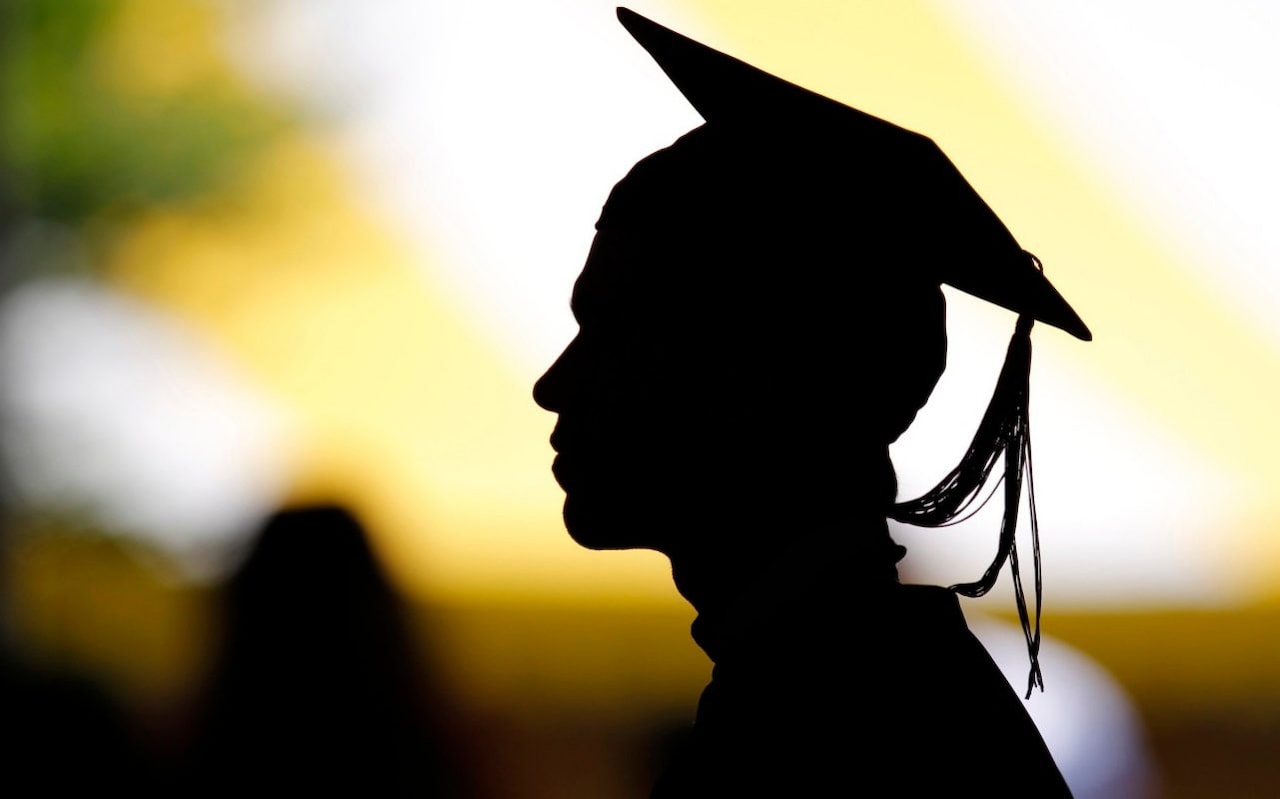 Students from poor households are not going to universities that their grades deserve, a study has found, as secondary schools are blamed.

Up to a quarter of teenagers from disadvantaged backgrounds are taking up places at lower ranking universities despite having good enough A-level results to go somewhere more prestigious, according to researchers at University College London.

The study examined the characteristics of those who “undermatched” – meaning they attended worse universities than they could have done, based on their grades – and those who “overmatched”, meaning the opposite.

Poor students, defined as those from areas of deprivation or those who were eligible for free school meals, were more likely to “undermatch” than their wealthier peers, researchers found.

Academics analysed data from over 130,000 state educated students in England and found that the school they attended accounted for much of the “mismatch” in their university choice.

Dr Gill Wyness, the paper’s lead author, said that when considering students from within the same school, the gap in prestige of universities they went on to “virtually disappeared”.

“That leads us to the conclusion that it is something to do with the school,” she told The Telegraph. “A potential explanation is that some schools will drive students to particular courses and others potentially won’t.”

Dr Wyness added that the information and guidance offered by teachers, as well as the school’s resources, can also play a role in students’ university ambitions. The ambitions of fellow pupils at a school could also be a factor, she said, explaining: “If none of your peers go to good universities, you don’t either”.

The study, which was funded by the Nuffield Foundation, also found that white students were more likely to “undermatch” than their peers from ethnic minorities.

Students who prefer to live closer to home, who are less sure about whether they will go to university by age 16, and those who do not get into university with their first choice of subject, are all more likely to undermatch.

Researchers found that students who go to worse universities than they might have done suffer “economic penalties” later in life. Those who “undermatched” were more likely to drop out of university, more likely to get a lower class degree, and also more likely to earn less once they graduate.

Meanwhile, those who “overmatched” do not suffer any ill consequences. Instead, they reap the benefits of going to a better university as they are more likely to graduate with an upper second or first class degree as well as being more likely to earn more, researchers found.

The study’s authors recommended that students are given better and more targeted information to help inform their decisions about which universities to apply for.

Cheryl Lloyd, programme head at the Nuffield Foundation, said the research highlights how “students from different backgrounds but with similar abilities are making very different choices when it comes to the university courses they decide to study”.

She said that all students need “equal access to the information, advice and support they require to make informed choices about their future”.