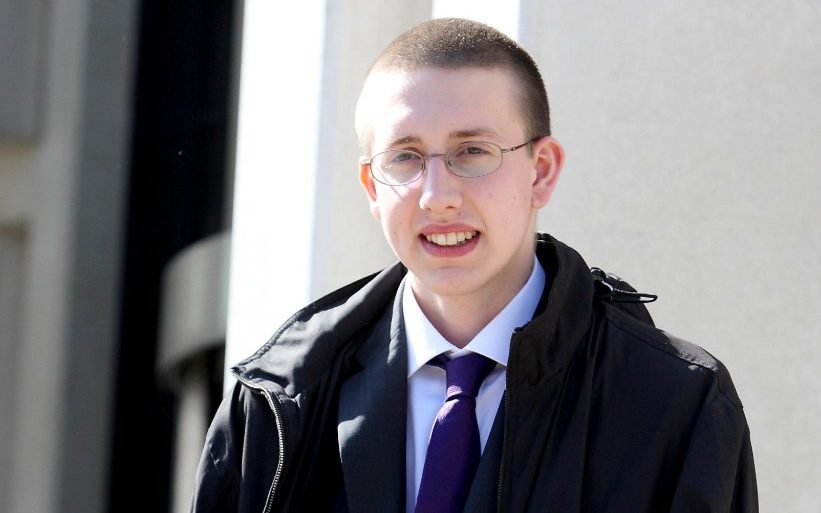 A police officer is facing a misconduct hearing nine years after he allegedly hit a student on the head with a baton during a protest.

Video footage is said to capture the moment Dc Mark Alston raised his weapon in a “violent, uncontrolled and dangerous manner” before striking Mr Meadows.

Then studying philosophy at Middlesex University, he was among more than 10,000 people demonstrating against student fees in London on December 9 2010.

Dc Alston, then of Pc rank, was deployed to police the protest, which turned violent in and around Parliament Square.

The hearing was told senior officers were concerned about the safety of their colleagues and feared of a threat to their lives.

In statements, Mr Meadows described seeing an officer “thrashing about” before feeling a sharp strike to his head after he turned his back.

He needed more than 100 staples in his head and was left with a large scar but was charged with causing violent disorder and taken to court where he was cleared by a jury in 2013.

A probe by the police watchdog, now called the Independent Office for Police Conduct (IOPC), found Dc Alston had a case to answer for gross misconduct but City of London police rejected the recommendation.

The force then failed in a court bid to challenge the IOPC’s direction that he should face a full hearing and Dc Alston appeared in front of a disciplinary panel on Wednesday.

Mr Meadows, now 29, from Southwark, in south London, was not present in the hearing room in central London as he is due to give evidence on Monday.

He said: “After nearly dying at the hands of the police on a protest against tuition fees and austerity in 2010 I have had to wait almost a decade for accountability.

“This delay to justice is an experience shared by many who have suffered state violence, and raises serious questions about police accountability.

“I hope that this hearing will finally provide accountability and acknowledgment of the truth.”

Dc Alston is said to have used his “baton in a violent, uncontrolled and dangerous manner when he used it to deliver a number of downward strikes at head height towards a group of demonstrators”.

The officer is also accused of using unreasonable force when he “hit Alfie Meadows on the head, causing a serious head injury”.

A response to the allegations submitted on Dc Alston’s behalf said: “The officer accepts he wielded his baton, but denies that it was in a violent, uncontrolled and dangerous manner or was in any way disproportionate in light of the circumstances in which he was operating.

“The officer denies hitting Mr Meadows, or anyone, on the head with it.”

Embracing the Chaotic Side of Zoom