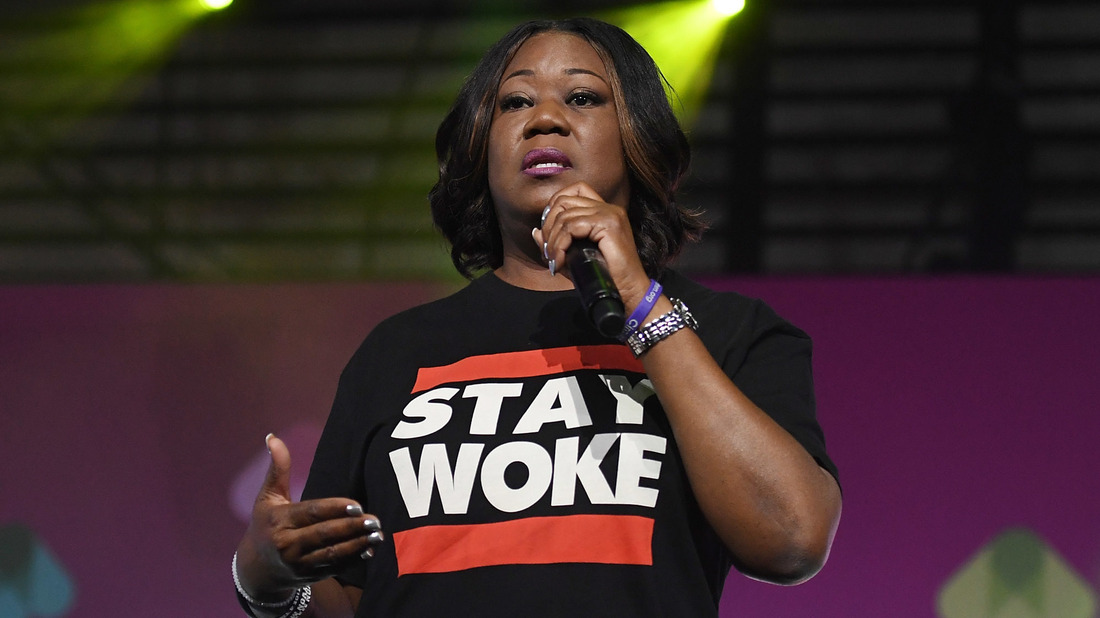 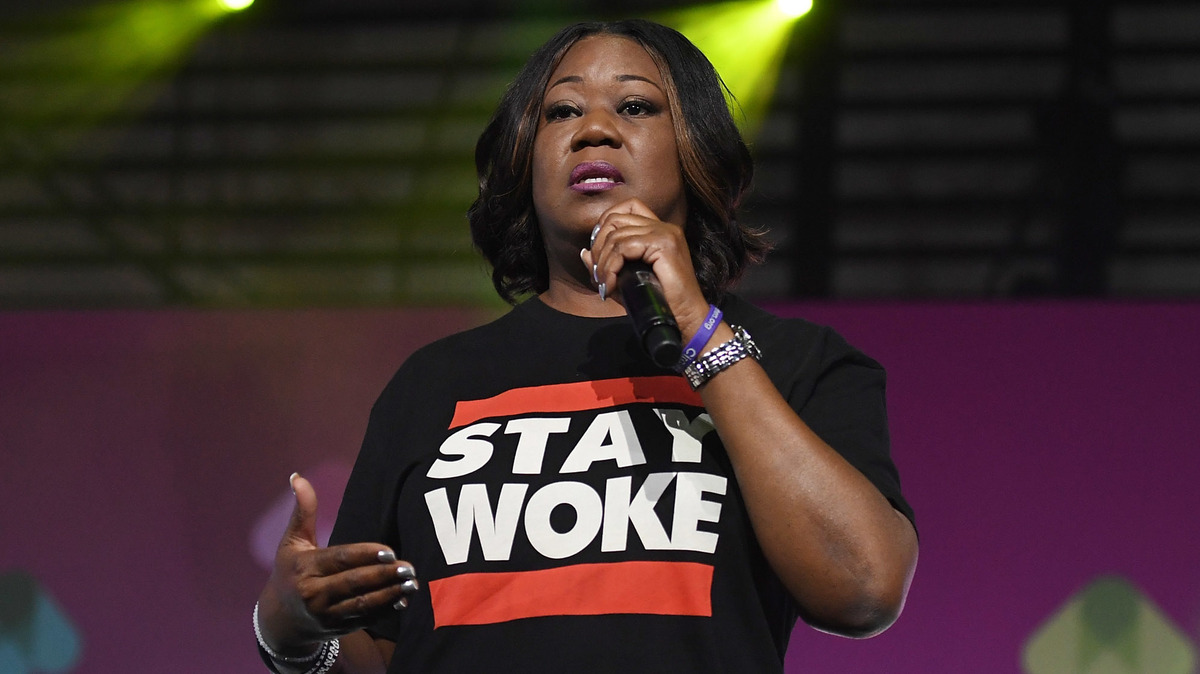 “This tale defies logic,” Trayvon Martin’s family said on Wednesday, after George Zimmerman filed a lawsuit against them. Sybrina Fulton, mother of Trayvon Martin, is seen here delivering a speech in 2017.

George Zimmerman is suing the family of the teenager he shot nearly eight years ago, seeking $100 million from Trayvon Martin’s parents, their attorney and others. Zimmerman claims he was the victim of a conspiracy, along with malicious prosecution and defamation.

Martin’s family has responded with a statement saying there’s no evidence to back Zimmerman’s contentions that he was the victim of a conspiracy.

Zimmerman was acquitted on all charges related to his shooting of Martin, who was 17 and unarmed when Zimmerman shot and killed him in a gated Florida community where Martin’s father lived. Zimmerman claimed he shot Martin in self-defense during a scuffle. Zimmerman had faced charges of second-degree murder and manslaughter in the case, which also shed light on Florida’s “Stand Your Ground” law.

Zimmerman and his lawyer, the controversial attorney Larry Klayman, allege that Rachel Jeantel, a key witness for the prosecution who testified about being on the phone with Martin just before the shooting, was an impostor. They accuse her of standing in for another teenager, Brittany Diamond Eugene, whom the suit describes as Jeantel’s half-sister who did not want to testify in the case.

Responding to the lawsuit, Crump’s office released a joint statement in which the attorney and Martin’s parents said:

“I have every confidence that this unfounded and reckless lawsuit will be revealed for what it is – another failed attempt to defend the indefensible and a shameless attempt to profit off the lives and grief of others.”

Accusing Zimmerman of “revictimizing individuals whose lives were shattered by his own misguided actions,” Crump, Fulton and Martin said there is no credible proof to back Zimmerman’s claims.

“This tale defies logic,” they said, “and it’s time to close the door on these baseless imaginings.”

Klayman, the founder of Judicial Watch whose other clients include the conspiracy theorist Jerome Corsi, made headlines earlier this year when a legal ethics panel recommended he be suspended for misconduct regarding his actions toward a female client who had refused to enter into a romantic relationship with him.

As he unveiled Zimerman’s new lawsuit on Wednesday, Klayman said he would hold a news conference about the case on Thursday. That session will be held at a movie theater; Klayman is inviting journalists to view a new documentary about the Martin case that centers on the lawsuit’s allegations.

Grenfell survivors told to sign NDAs ahead of report’s release