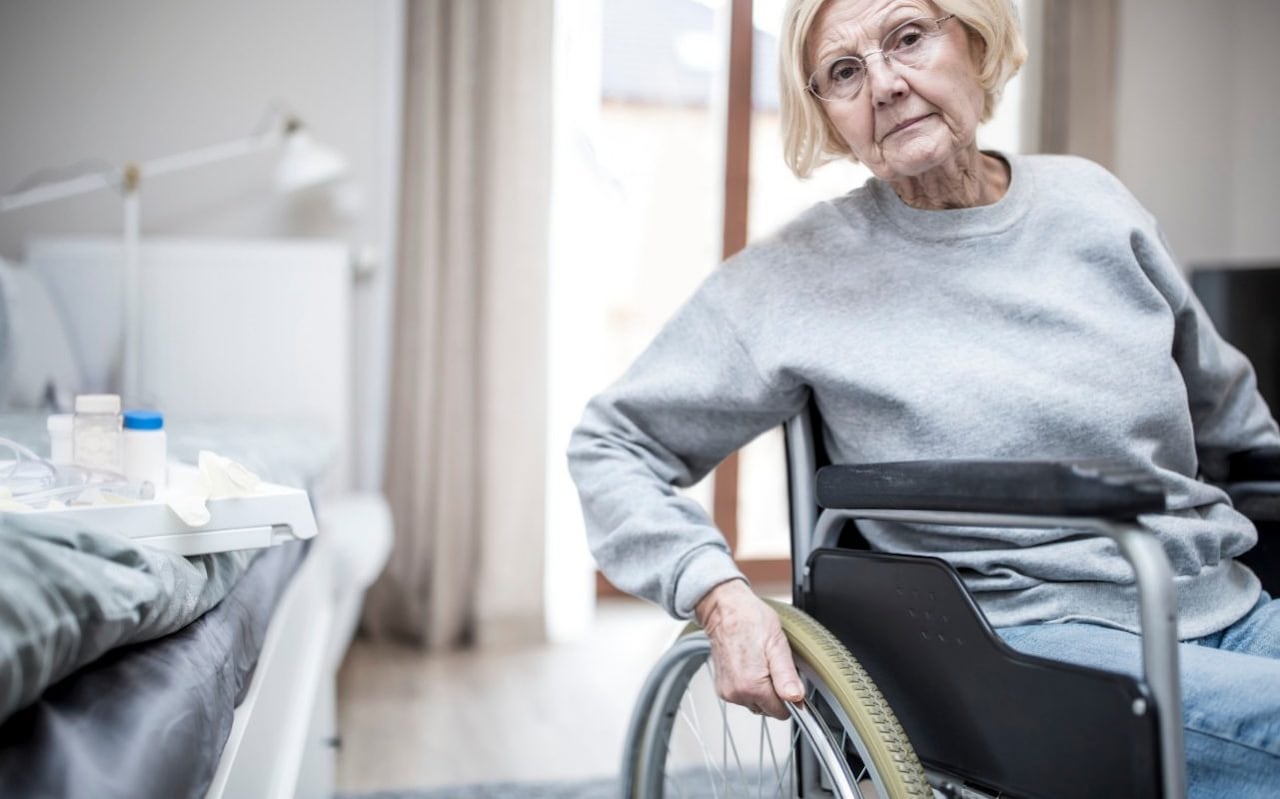 One in eight care homes has been forced to close in the last decade, while rising numbers of families are being forced to pay for care, a new report warns.

The study shows that the number of homes in the UK has fallen by 1,612 in ten years, despite a rapidly ageing population.

The report by analysts LaingBuisson also shows that 45 per cent of care home places are now funded by families, not the state, up from 40 per cent in a decade.

Boris Johnson has promised to “fix” the problem of social care, with a “cast-iron guarantee” he will have a long-term plan for social care in place within five years.

It follows warnings that families are spending twice as much on fees for relatives in care homes than they were a decade ago, research reveals.

In 1999, a Royal Commission on long-term care of the elderly, said that personal care should be free for all those in need, leaving pensioners to only pay “hotel” costs of their accomodation.

But in the two decades since, the subject has repeatedly debated, without reforms being introduced.

Since then, more than 350,000 pensioners have been forced to sell their homes to fund their care, research suggests.

Social care provision in England is means tested, and those with more than £23,500 in savings or assets have to contribute.

Caroline Abrahams, charity director at Age UK said: “There are more older people than ever before but fewer care and nursing home beds compared to a decade ago, and that spells big trouble for anyone who needs this kind of help today, as many do. It’s high time the Government got a grip on the situation so whoever our next PM is must make this a day one priority, or else hundreds of thousands of older people & their families are going to be very badly let down.”

Plácido Domingo apologises to women who accused him of sexual harassment