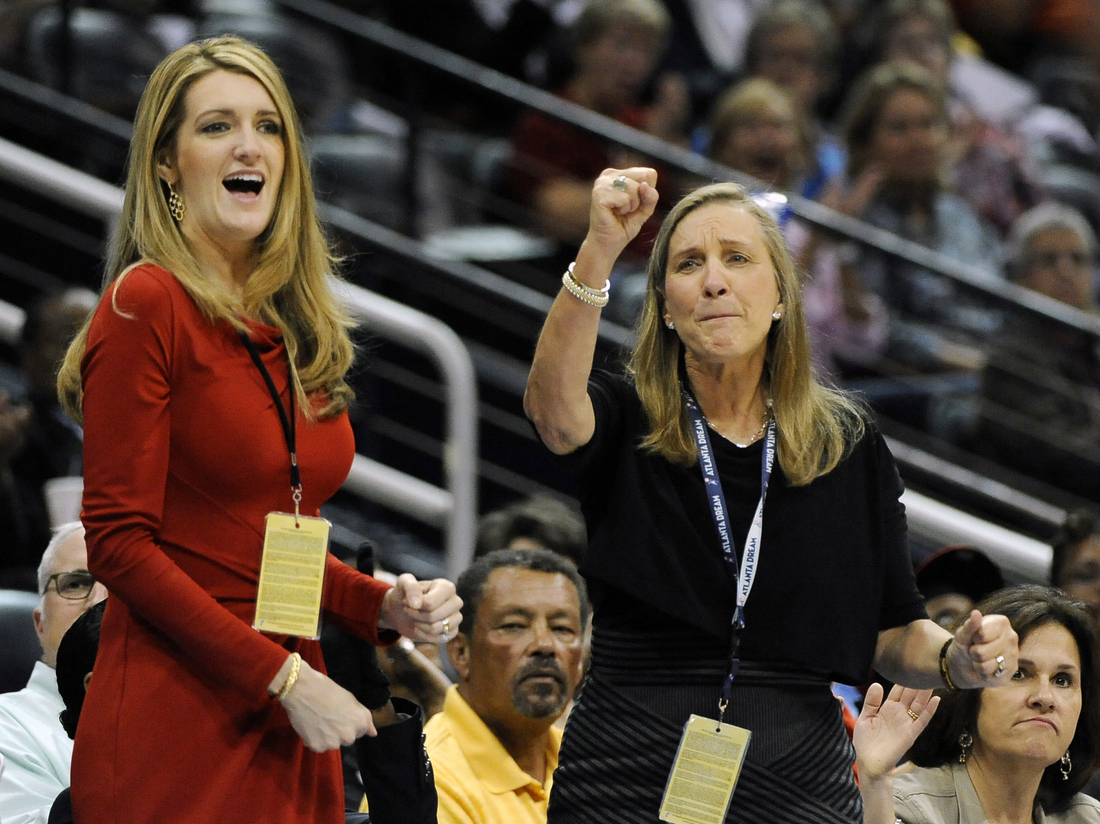 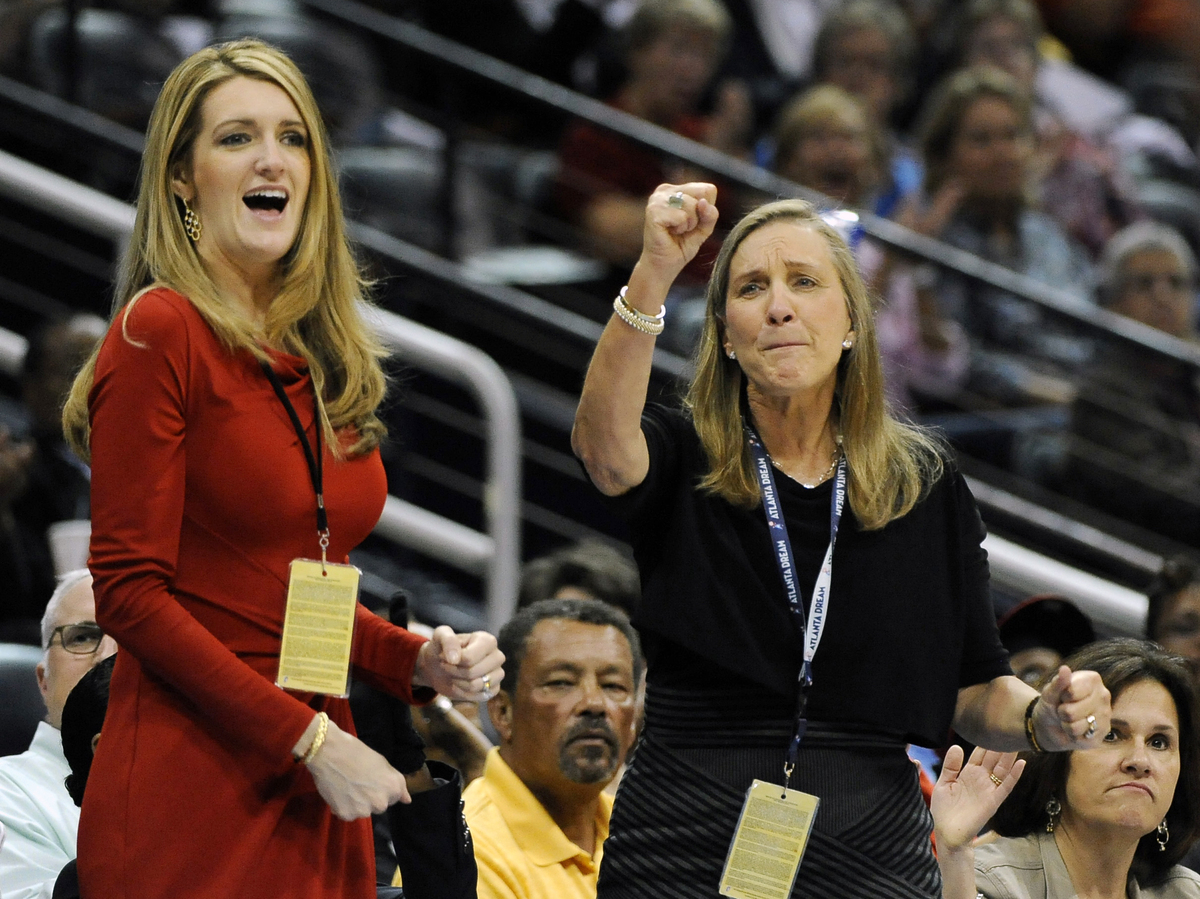 Kelly Loeffler, left, and Mary Brock, cheer from their courtside seats as the Atlanta Dream basketball game in 2011. Loeffler was appointed to fill a soon-to-be vacant Georgia Senate seat.

Georgia Gov. Brian Kemp on Wednesday formally named businesswoman and political novice Kelly Loeffler as his pick to replace Sen. Johnny Isakson, who is retiring at the end of this month.

Loeffler’s is slated to take office on Jan. 1, a day after Isakson steps down. In August, Isakson cited health concerns as the reason for leaving office with three years left on his term.

While Kemp’s selection was widely expected, it nonetheless is a controversial choice in GOP circles. It has also touched off an intraparty fight waged by allies of President Trump, who reportedly wanted Kemp to go in another direction.

The president, who stumped for Kemp ahead of his narrow victory in Georgia’s gubernatorial race last year, reportedly wanted him to appoint Rep. Doug Collins, a staunch Trump ally and the top Republican on the House Judiciary Committee.

Loeffler is the wealthy CEO of the financial platform Bakkt, a subsidiary of International Exchange, as well as co-owner of the WNBA franchise the Atlanta Dream.

Loeffler has never held elective office. But once she’s sworn in, she will have to run for the Senate seat in each of the next two election cycles: a special election in 2020 and again for a full six-year Senate term in 2022, when Isakson would have been up for reelection.

Ahead of her appointment, Loeffler faced resistance from conservatives both inside and outside the state.

As reporter Emma Hurt of member station WABE reports: “Loeffler herself has faced backlash in the past week from some members of Georgia’s conservative political community for past donations to Mitt Romney and ties to former Democratic gubernatorial candidate Stacey Abrams, who did legal work for the WNBA team that Loeffler co-owns.” 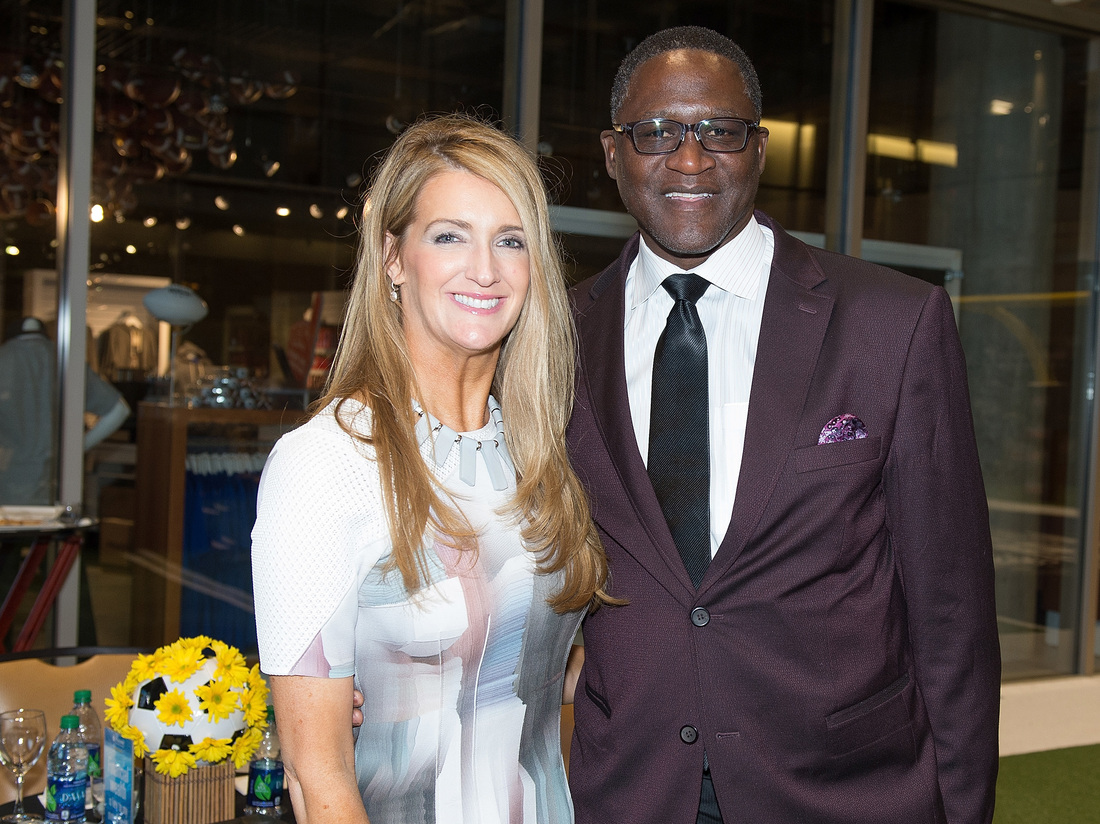 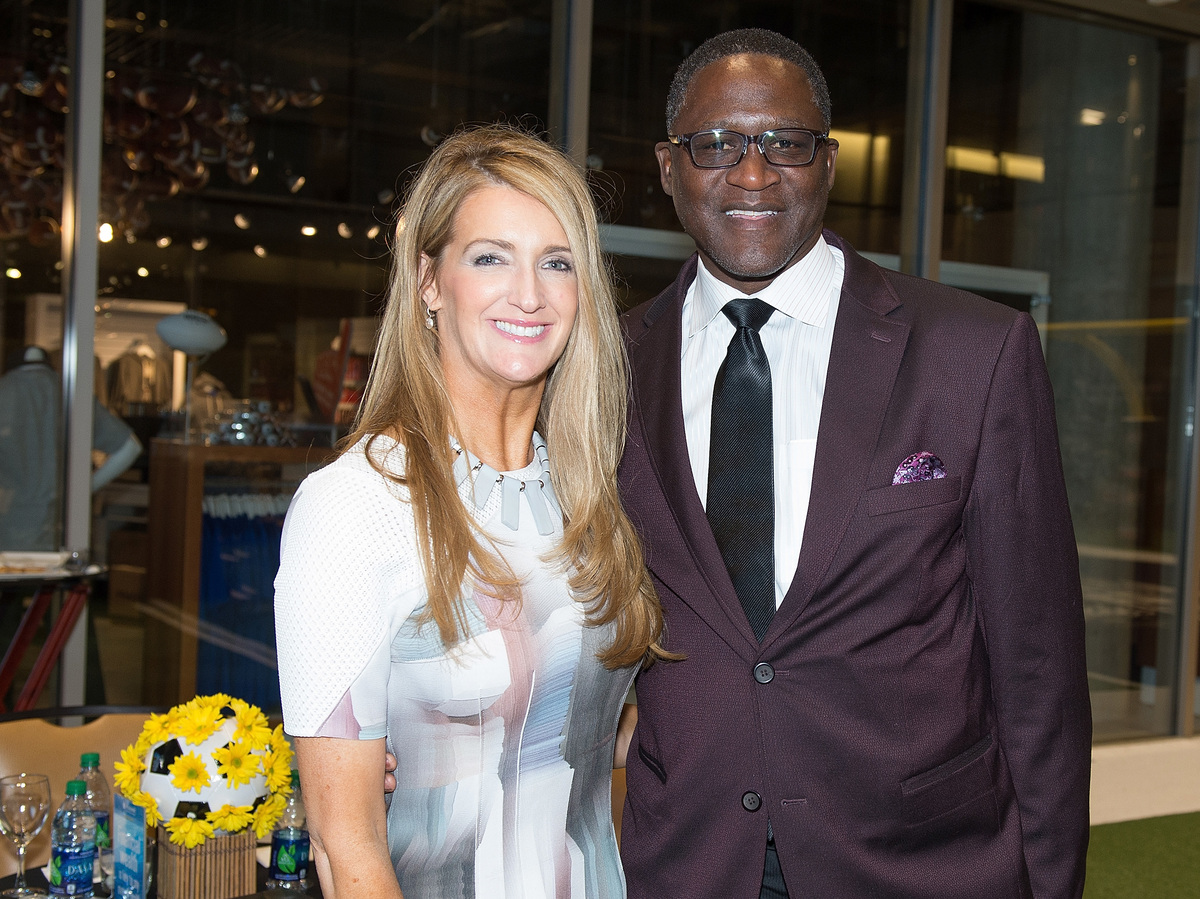 Kelly Loeffler the co-owner of the WNBA franchise Atlanta Dream and NBA Hall of Famer Dominique Wilkins attend the 2016 S3 Summit/PRO2CEO at College Football Hall of Fame on August 11, 2016 in Atlanta, Georgia.

Other high profile Trump supporters took to social media to voice their concerns about Loeffler being Kemp’s choice.

Fox News Host Sean Hannity questioned Kemp’s selection to his more than 4 million followers on Twitter, urging them to: “Call @BrianKempGA now! Why is he appointing Kelly Loeffler?”

Rep. Matt Gaetz, R-Fla., also tweeted at the Kemp suggesting if the governor went against Trump’s wishes, he might get a primary opponent when he’s up for reelection.

The Florida congressman tweeted: “If you substitute your judgement for the President’s, maybe you need a primary in 2022. Let’s see if you can win one w/o Trump.”

Loeffler is expected to get treated like an incumbent should she decide to run in 2020. Senate Majority Leader Mitch McConnell said on Tuesday Loeffler is “a terrific appointment.”

For his part, Collins has tried to stay out of the fray. He’s playing a central role in the impeachment inquiry of the president as the process on Wednesday moves to the House Judiciary Committee.

However, in an interview with Fox News over the weekend Collins was pressed on what he plans to do if Kemp passed on him in favor of Loeffler.

“My full focus and attention is on impeachment and also as I look forward to what is best for Georgia, those will be the things that will play into my mind, but right now first and foremost is defending against this faux, shame impeachment,” Collins said.

But when asked whether he will mount a challenge to Loeffler, he said: “Let’s see what the governor does first, I think he’s heard from a lot of folks.”

“But if he does [choose Loeffler] that will be a decision we’ll have to make at that point,” Collins said.

Wednesday evening news briefing: Inside the Conservative election machine as 56 MPs say they will not stand on December 12