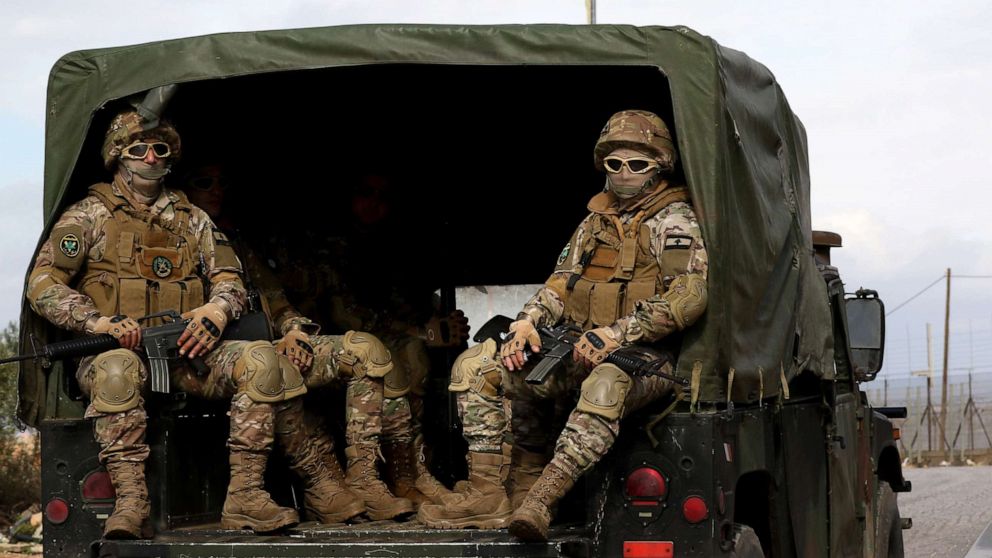 The Trump administration has released $105 million in military aid to Lebanon, a senior administration official said Monday night, after the assistance had been held up for months with no explanation.

The delay in delivering the security assistance to Lebanon’s armed forces had prompted urgent questions from Lebanon’s government and from Congress, with one Democratic senator likening it to the hold-up of aid to Ukraine that sparked an impeachment inquiry into President Donald Trump. There has been no allegation that Trump stood to benefit from his administration holding up aid to Lebanon, though.

While the U.S. government provided no explanation for the holdup, there had been speculation that the delay may have been related to Hezbollah’s powerful role in the Lebanese government.

The administration, the official said, “continually reviews and thoroughly evaluates the effectiveness of all United States foreign assistance to ensure that funds go toward activities that further U.S. foreign policy and national security interests, and do not directly or indirectly benefit our adversaries.”

Since at least June, the White House and its Office of Management and Budget had blocked the security assistance, passed by Congress and signed by the president, from reaching the Lebanese Armed Forces (LAF), including military vehicles, weapons and ammunition.

The LAF is the country’s multi-sectarian military that enjoys strong national popularity and is a key U.S. partner in the country.

Secretary of State Mike Pompeo last week declined to answer questions on the aid during a press briefing, but the top U.S. diplomat for the Middle East told reporters that the hold was “still working its way through the bureaucratic process.”

“There’s a review, and it’s ongoing,” David Schenker, the assistant secretary for near eastern affairs, said. He then added that he expected a resolution “very, very shortly,” but couldn’t say when.

Schenker declined to discuss any reasons for the review, calling the deliberations “classified” and “internal.”

But David Hale, the under secretary for political affairs and a former U.S. ambassador to Lebanon, testified publicly before the House Intelligence Committee a week earlier that even he had not heard any explanation from the White House or OMB on why the aid was being withheld.

In a closed-door deposition on Nov. 6, Hale told lawmakers that there was “a dispute over the efficacy of the assistance,” but his full response was redacted from a released transcript.